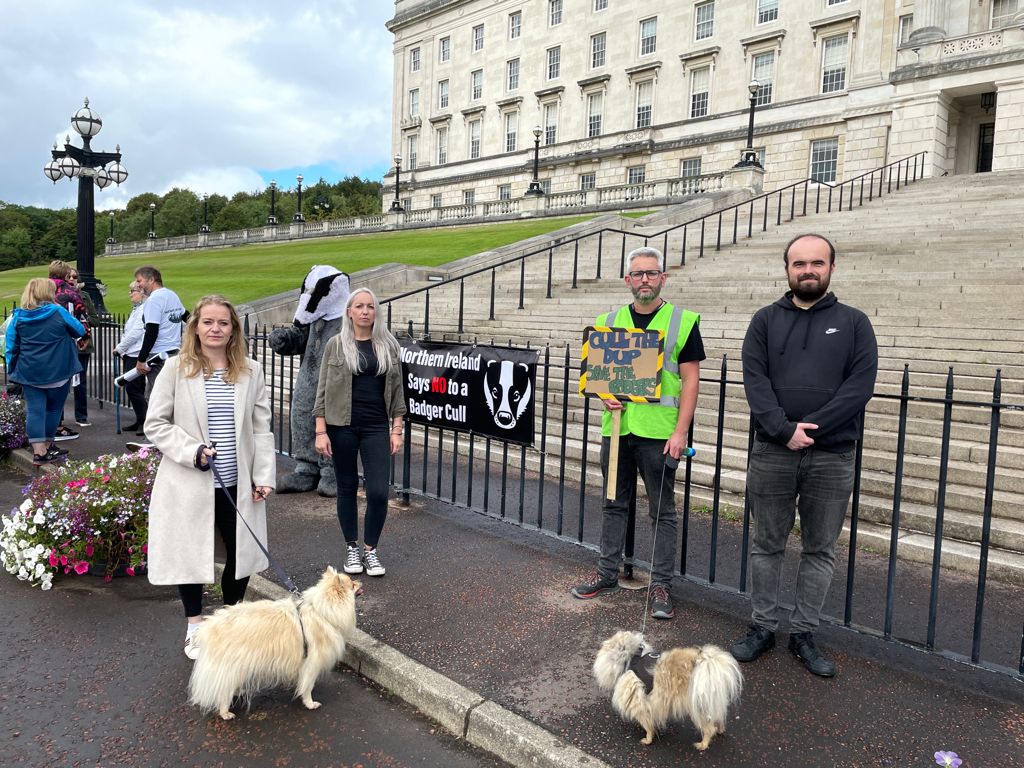 The North Down MLA said: "The Minister is proposing that badgers will be shot in ‘specific intervention areas’ as part of his TB Strategy, but there is no detail on how this will be monitored properly.

“The Minister’s proposals are cruel and absolutely unacceptable. Culling is not humane. Culling badgers is not the answer to the problems of TB.

“The Minister claims that the badger cull will reduce Bovine TB in cattle, but the evidence begs to differ. The UK Government’s own Independent Expert Panel branded controlled shooting ‘ineffective’ and ‘inhumane’. The science says that there is no robust evidence at all that the policy is working in England, so the fact that the Minister is proposing a model similar to England is frankly, bizarre.

“Most experts agree that culling is ineffective and that cattle measures such as better testing and infection control are key to reducing TB in cattle. We only need to look at Wales for other options to be considered, that do not include killing healthy animals.

“We need better biosecurity, more reliable testing and movement controls. Rather than cruel and ineffective mass culling, restrictions on cattle movement and contact between badgers and cattle should be given high priority, in addition to greater efforts to introduce a vaccination programme.

“It shows a shocking disregard for animal welfare, flies in the face of scientific evidence on the spread of bovine TB and undermines the so-called protection of protected species.”