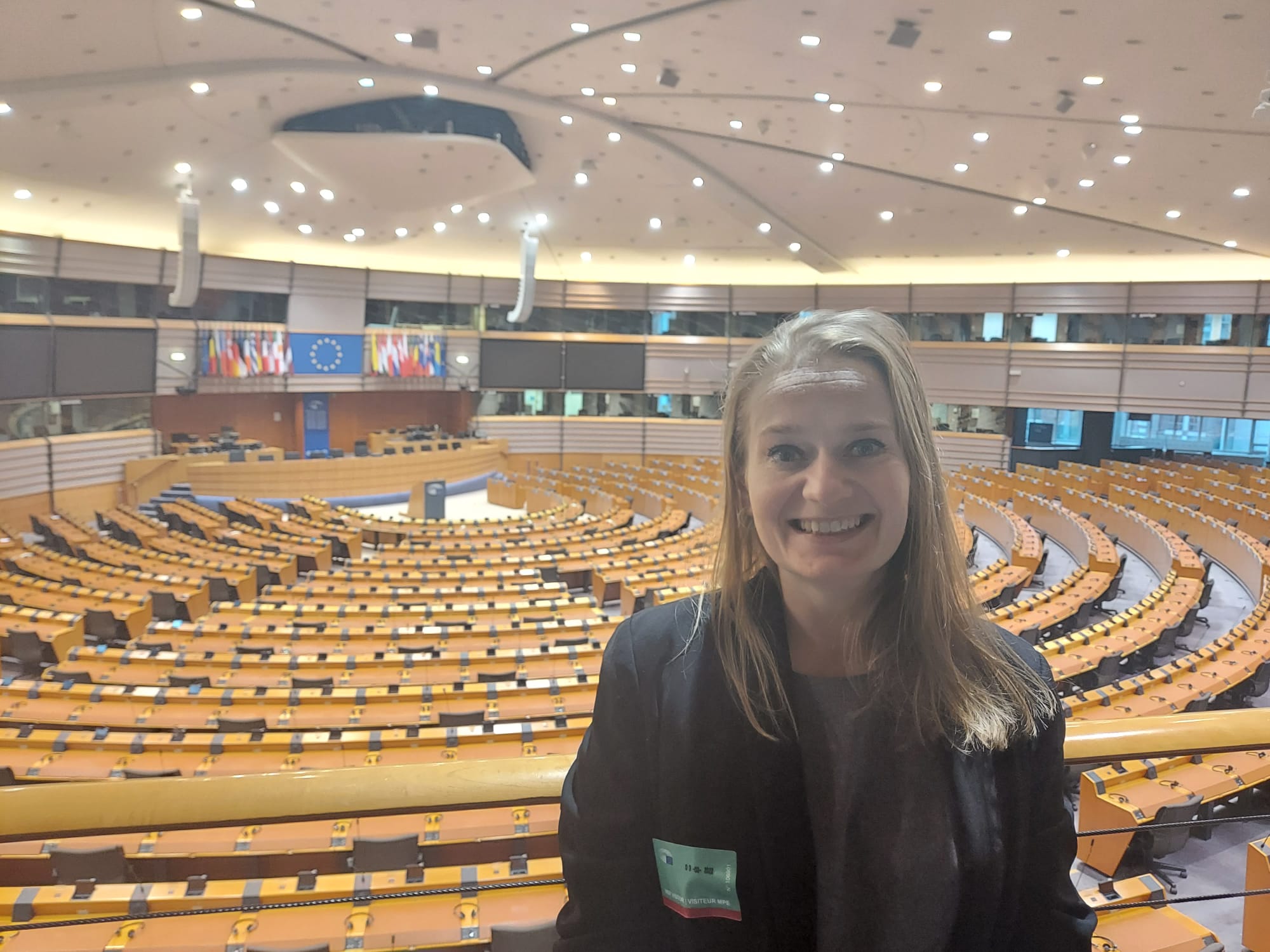 The Green Party NI MLA for North Down said: “The invasion of Ukraine has served as a stark reminder of the need for progressive political movements across Europe and beyond to work closely together.

“Brexit has certainly weakened our ability to respond to crises, and Brexit will have – and is having – a negative economic impact on us. But the Protocol will and can limit that with amendment. It’s existence also places us in a position to benefit, as we have, uniquely, open access to both markets.

“I accept that the Protocol is not perfect. But reforms and changes can be agreed to by negotiation between the UK and the EU, and we need to work together to find solutions. Stalemate and standoff don’t deliver results. Political stunts like the DUP First Minister’s resignation do nothing to change the Protocol, and have more to do with internal party politics than international agreements.

“When it comes to tackling climate and environmental breakdown, as well as the protection of rights, the more cross-border co-operation and the more consistent, strong, regulation, both across the island of Ireland, and throughout Europe, the better. In or out of the EU, we will continue to look for opportunities for co-operation. The issues facing us are bigger than any one party or any one country. It’s time our leaders’ approach reflected that.”