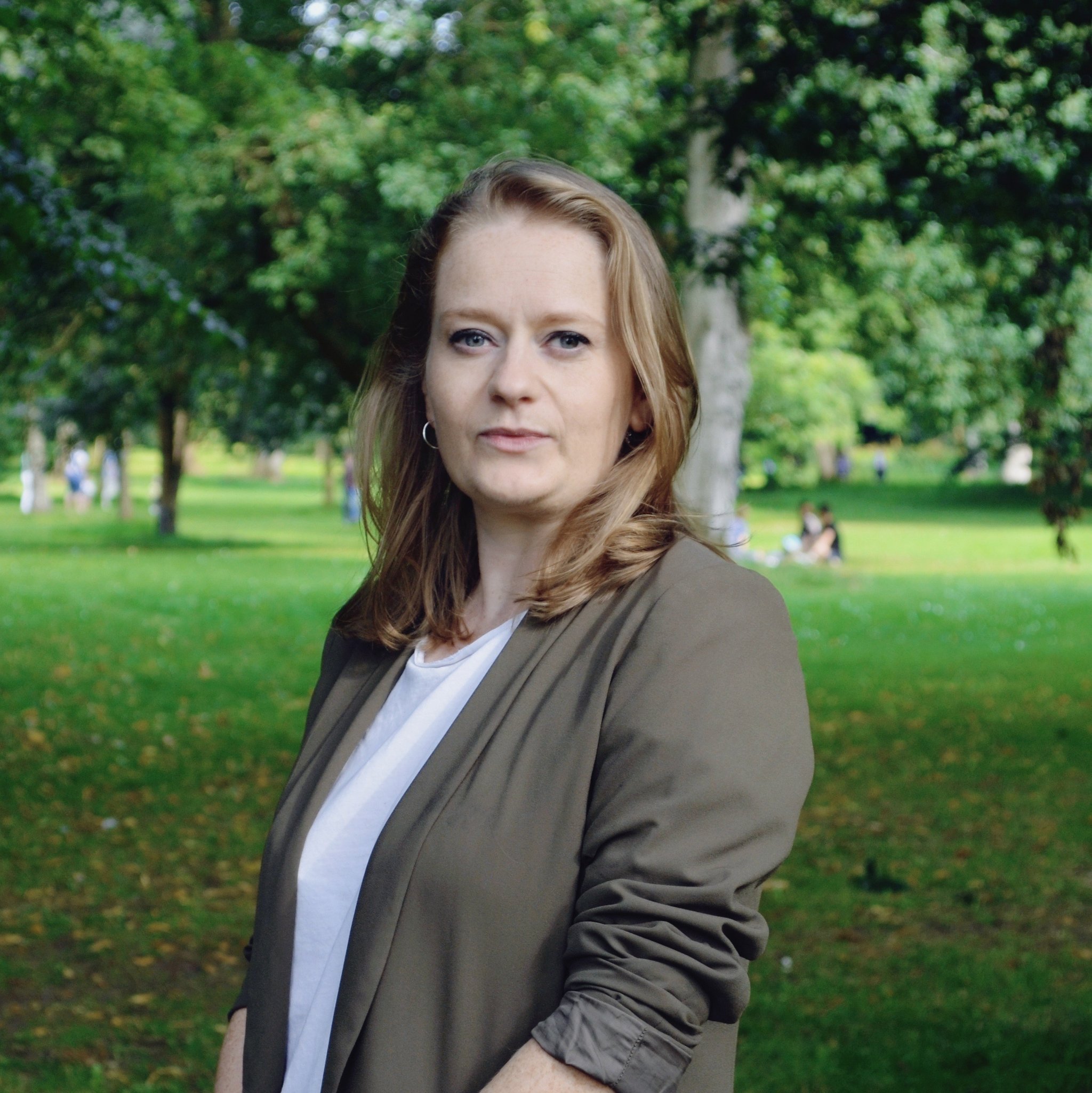 Green Party NI North Down candidate Rachel Woods has called for local government pensions divestment plans to go further after NILGOSC’s announcement that £2.8bn of its £10bn fund has been transferred to lower-carbon investments.

Rachel Woods said: “After many years of the Green Party NI campaigning on this issue, I am glad to see progress being made, especially the commitment that local government investments will be used to actively support the target of net-zero by 2050.

“However, the current proposals could go much further. NILGOSC will now divest from companies which have a revenue of over 30% from thermal coal, but there no firm prohibition on any other type of fossil fuel company.

“As some large coal mining companies are diversified companies – such as Glencore, one of the biggest coal miners in the world, which only gets about 5% of its revenue from thermal coal – they may not be covered by this divestment policy.

“In short, it's not enough. This is not a full divestment from the coal industry, or other corporations which are expanding the extraction of fossil fuels.

“It’s time to end public investment in fossil fuels which are killing our planet. It’s time to invest in renewables and create well-paid green jobs.”