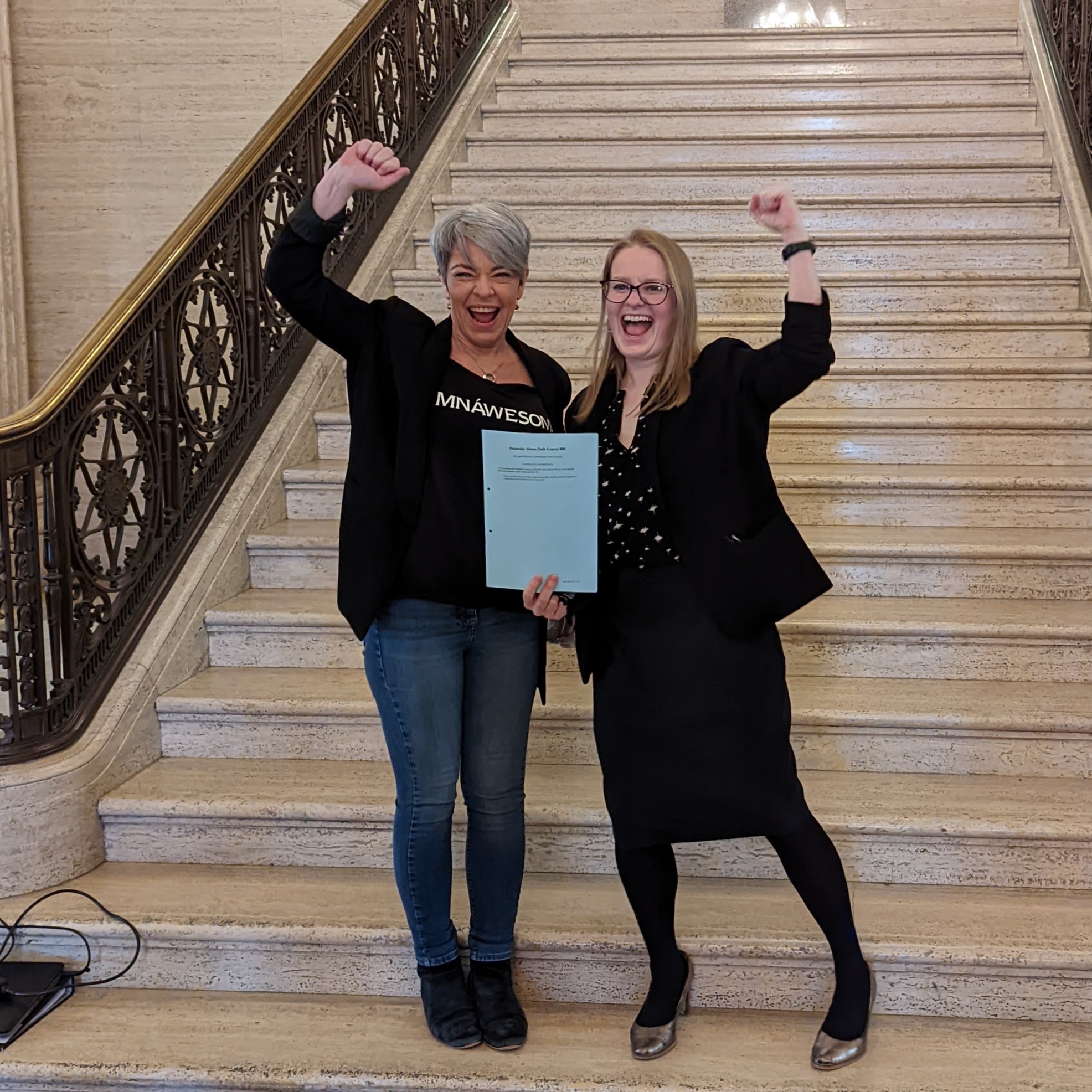 The Green Party NI MLA for North Down said: “I am delighted that my Safe Leave Bill has passed with support from MLAs across the political spectrum, and is now set to become law. It is the first legislation of its kind anywhere in the UK and Ireland.

“Victims and survivors of domestic abuse in Northern Ireland will have a legal right to 10 days’ paid leave from work each year, should they require it. This has the potential to save lives.

“Domestic abuse is a workplace issue, and it is important that measures are in place to support affected workers, including workplace policies, resources, and paid leave.

“This Bill follows a growing recognition of the need to provide this type of leave, which has been introduced locally in councils in Wales and Scotland. Safe Leave has also already been adopted as a policy by some private sector companies in Northern Ireland.

“It’s time to ensure the full delivery of Safe Leave, to give victims and survivors of domestic abuse the workplace rights they deserve.”