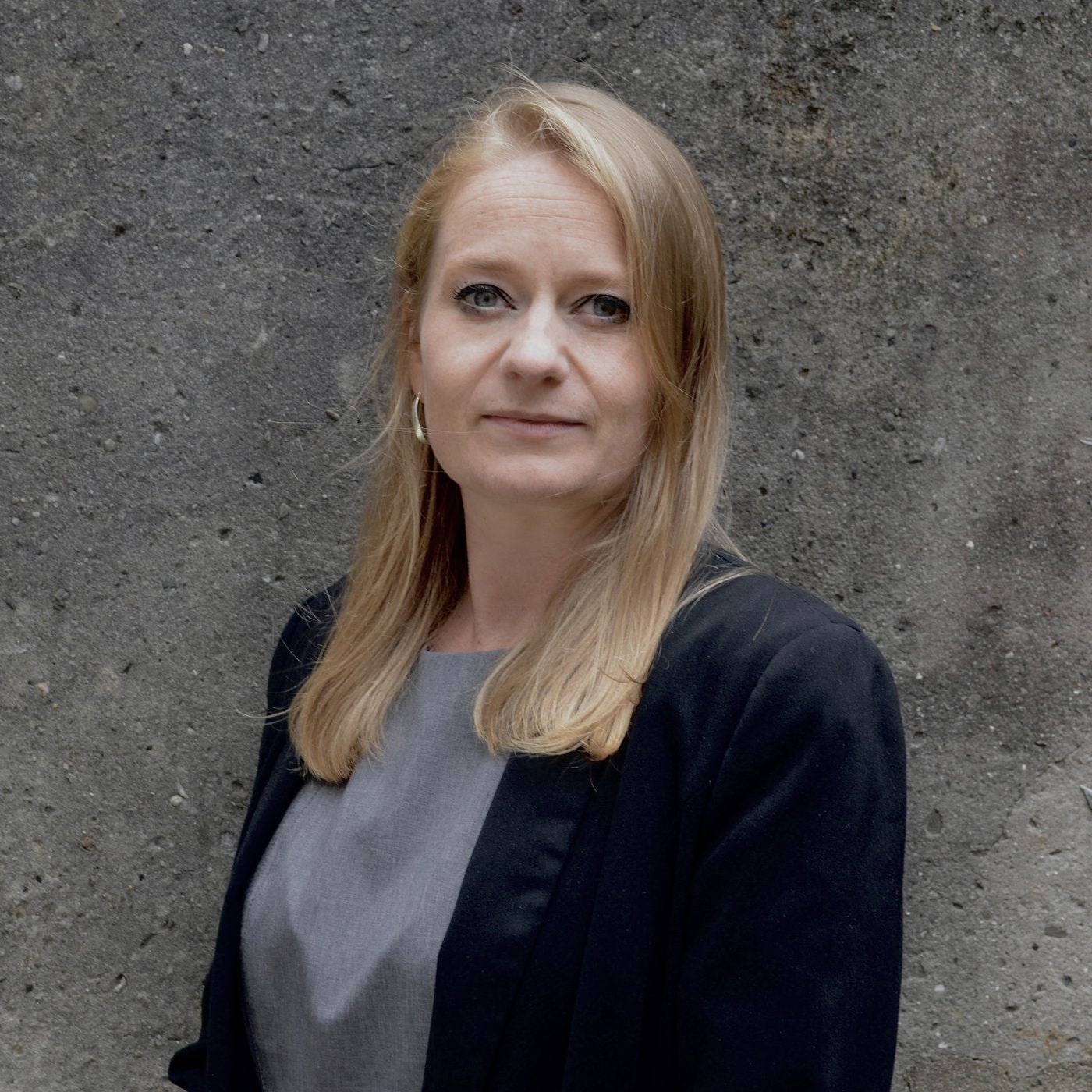 "At the start of Sexual Abuse and Sexual Violence Awareness Week (7th-13th Feb 2022), I attended the Nexus NI and Victim Support NI conference on Monday 7th February, hearing from a wide range of inspiring speakers on their experiences, some which were extremely harrowing. I commend their bravery in speaking out.

“The Assembly are due to debate the Sexual Offences and Human Trafficking Bill next week, which I have worked on as a Justice Committee Member. The Bill includes new offences of up-skirting and down-blousing, expanding child protection and implement a number of the Gillen Review recommendations too. Sexual offences like up-skirting and down-blousing are more common than we think, and many instances are not reported, or are under-reported.

“I am also trying to legislate for the inclusion of non-fatal strangulation in the Bill, as well as cyber flashing, and removing the so called ‘rough sex defence’.

“It would be extremely damaging to victims of sexual crime and human trafficking if the DUP’s latest political stunt brought down the Assembly early, meaning that crucial pieces of legislation such as this one, and my own to bring in paid leave for victims of domestic abuse, were not passed.

“I would encourage anyone that has been a victim of crime or abuse or worried about someone, to contact support organisations and groups such as Nexus, Victim Support NI or call the 24 hour domestic and sexual abuse helpline on 0808 802 1414.”