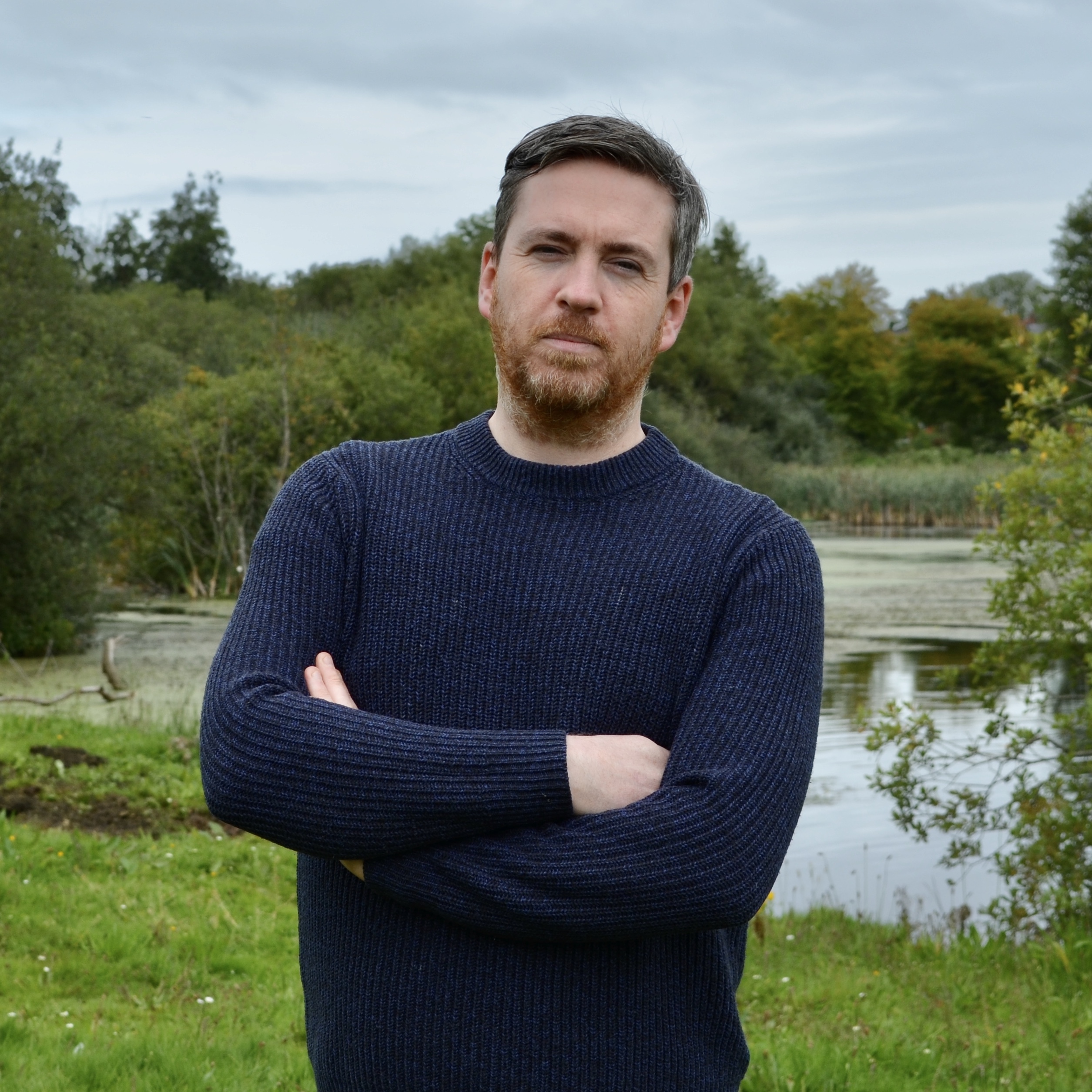 The Green Party NI candidate for North Belfast said: “This long-overdue strategy reveals a paucity of ambition at the heart of the SDLP Infrastructure Minister’s approach to cycling investment. Transport accounts for 23% of our emissions in Northern Ireland, and Belfast’s dirty air contributes to 1 in 24 deaths in the city. This is an environmental and public health crisis which needs an urgent and ambitious response.

“I am deeply concerned that the only new cycle route planned for North Belfast in the next three years is the Cavehill/Limestone segregated lane. In Oldpark, 52% of households do not have access to a car or van. Most families in that area are therefore dependent on active travel and public transport. Access to active travel is a social justice issue, and cycle infrastructure investment should be targeted in areas with the lowest car ownership and most polluted air.

“As a city councillor, I have worked hard to lead the conversation on reimaging our city. Unfortunately, the Infrastructure Minister has not used her powers to deliver the change local representatives have been calling for. I gained unanimous support for the pedestrianisation of Union Street in July 2020, but unfortunately, due to the slow pace of change from the Department, that scheme is still not finalised.

“When cities around the world transformed their approach to cycling infrastructure during the pandemic, Minister Mallon put in less than three kilometres of unconnected pop-up cycle lanes in Belfast. She also rejected the Green Party NI’s call for a free transport pilot for young people, even after SDLP councillors voted for it on Belfast City Council.

“It’s time to change the Executive’s priorities, to focus on investing in infrastructure that will address the climate and public health crisis.”