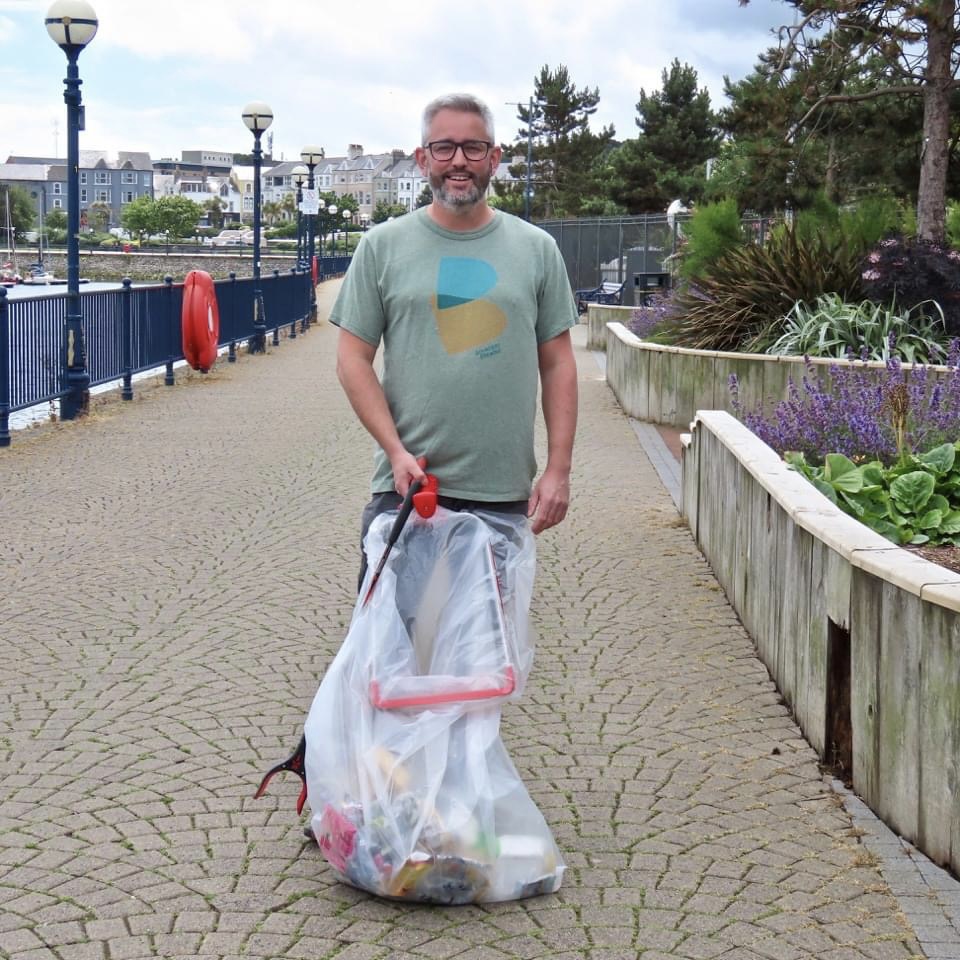 During Marine Week, Cllr Barry McKee, has called on the DAERA Minister Edwin Poots to get to work on ending plastic pollution once and for all.

“Marine week is a great time to head to beautiful beaches like the ones in Ards & North Down and see what wonderful marine life you can see with the receding tide.”

“Sadly, our Marine ecosystems are under threat from the damaging effects of pollution. 80% of marine litter consists of plastic, which can be severely damaging to flora, fauna and humans.”

“Greens on Ards & North Down Borough Council have been leading the council response to plastic pollution for years. We have brought about a ban on single use plastic at Council premises and also introduced a scheme to facilitate residents using reusable water bottles, by encouraging local businesses to make available and advertise free refill points.”

“However, we have much more to do. The DAERA Minister released a call for evidence to inform a plan on ending plastic pollution in June 2021 yet no plan has materialised.”

“The evidence is there. We need to make fast moves toward a circular economy, removing the onus from the individual and making the producer pay for plastic pollution. It’s time for the DUP Minister and his party to get back to work and to step up to the plate in order to end plastic pollution, as they have done in countries across the world.”