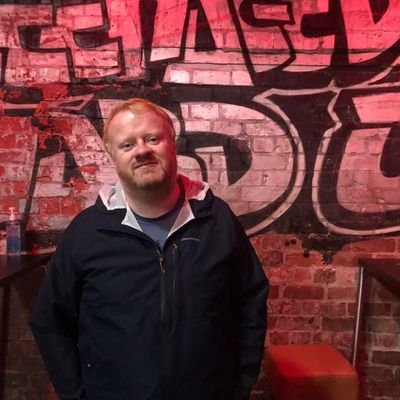 Ahead of the launch of its 2022 Assembly election manifesto tomorrow (Thursday 21st April), the Green Party NI has announced a fully-costed policy to offer a basic income payment to all young people leaving care in Northern Ireland.

“Owners of expensive houses valued at over £400,000 currently pay proportionately less rates than the rest of us. In the middle of a cost-of-living crisis it’s time to end tax breaks for the rich.

“We’ll use the money raised to roll out a basic income scheme for young people leaving care, giving each of them £1,000 a month for one year.

“This will provide much-needed financial support to some of our most vulnerable young people as they leave care, as well as testing the benefits of basic income, a policy which is picking up traction globally.

“A similar policy is being launched in Wales, and we believe that politicians in Northern Ireland shouldn’t be afraid of adopting cutting-edge and radical policies aimed at tackling inequality.