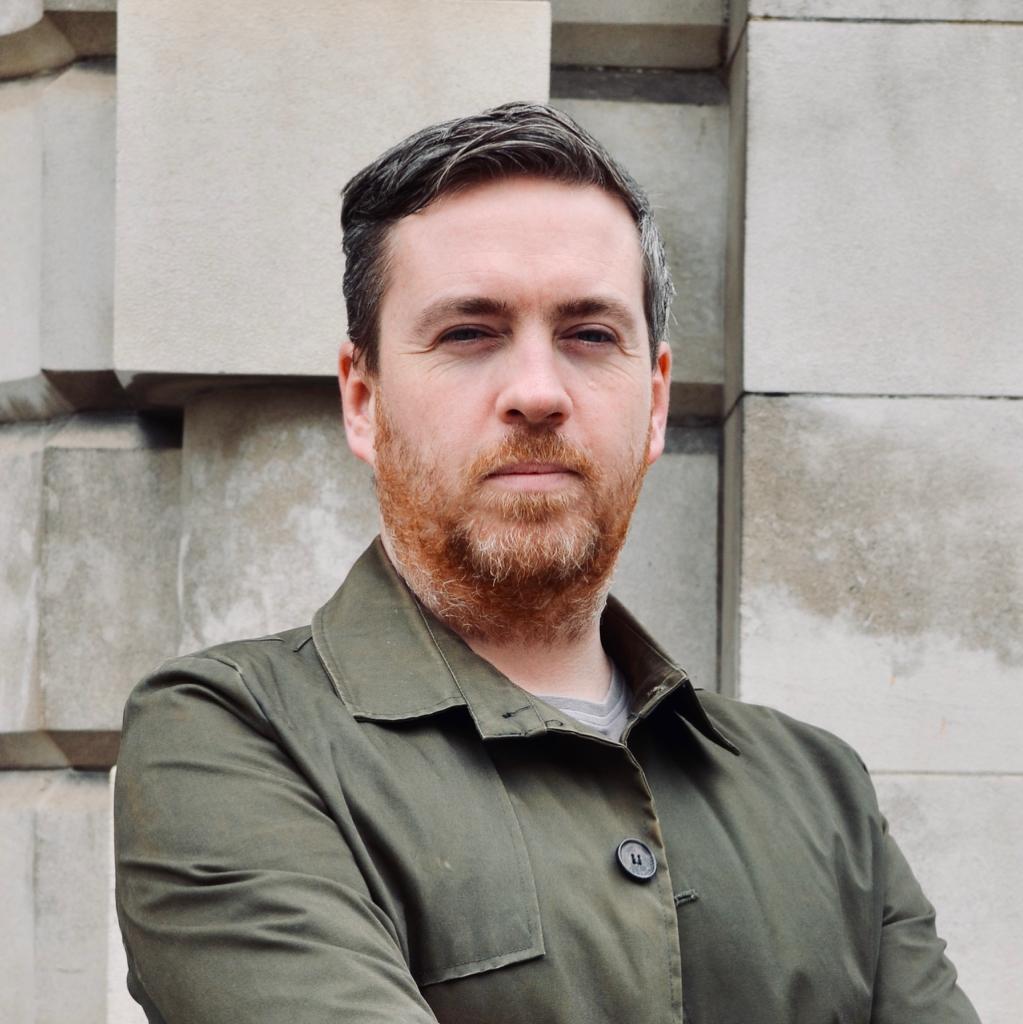 The North Belfast Assembly candidate said: “It is disappointing that the ECHR has ruled that this case is inadmissible, meaning that the court has not made a judgement on this case on a technicality.

“I am concerned that this decision will lead to continued uncertainty among the LGBTQ+ community about the legal protection of their rights. Someone’s sexual orientation, gender identity, or their support for equality should never affect their ability to access services or businesses.

“Since this case started in 2014, we have won the campaign to have marriage equality extended to Northern Ireland, however there is so much more to do. The road to equality will experience set backs, challenges and backlash but we must persevere. We send our love to Gareth Lee on what must be a difficult day.

“The Green Party NI will continue to stand in solidarity with LGBTQ+ people in Northern Ireland, and will always oppose discrimination in all its forms.”