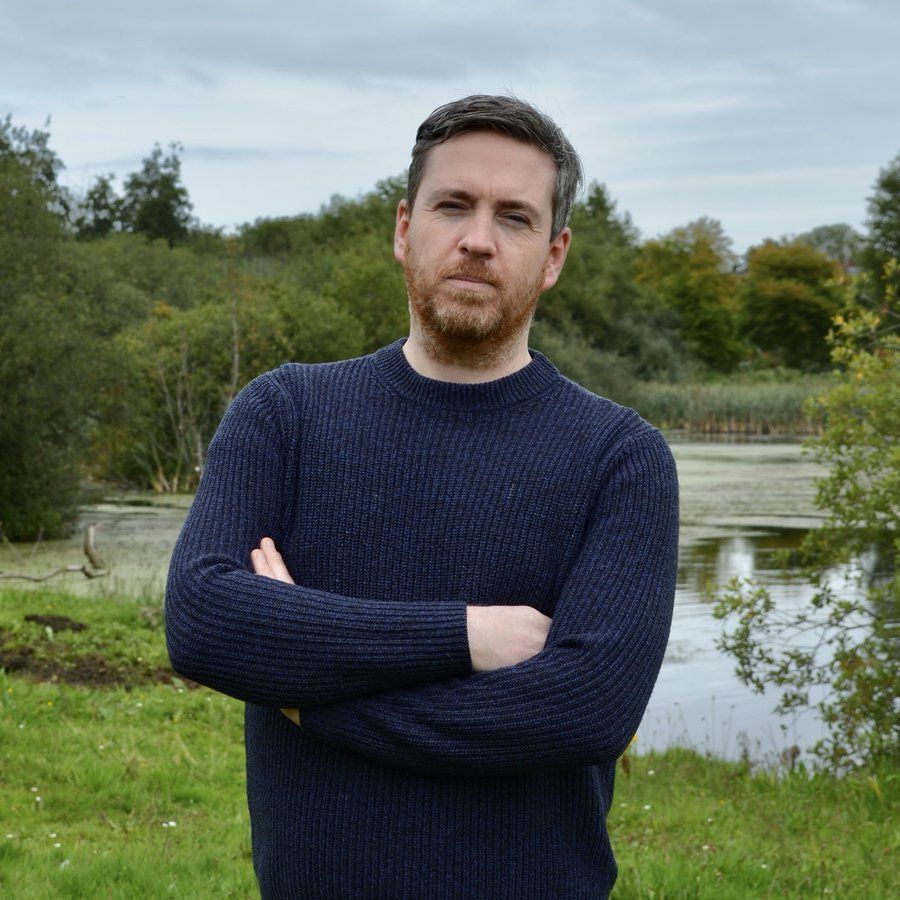 “We have all watched with growing frustration and anger as this Tory Government has lurched from shambles to disaster via repeated crises. In her short tenure, Liz Truss and her ideologically driven far right cabinet tanked the pound, tried to give tax breaks to their wealthy friends and raised the spectre of one hundred new fracking licenses across the UK. As people face escalating energy bills and the most difficult winter in a generation it is time for a Government that will meet the needs of people rather than the super wealthy, big energy and bankers.

Cllr O’Hara continued “These political, social and economic crises require a fresh government with a democratic mandate. It would be adding insult to injury to again allow just over 140,000 Tory Party members choose the next Prime Minister. This Tory party is exhausted after 12 years of Government. They drove through austerity, mismanaged a global pandemic, widened inequality, damaged democracy and failed to address the climate crises. It should be over to the people of the UK to choose the next Prime Minister. It is time for a General Election.”