Green Party call for the devolution of local transport powers to councils. 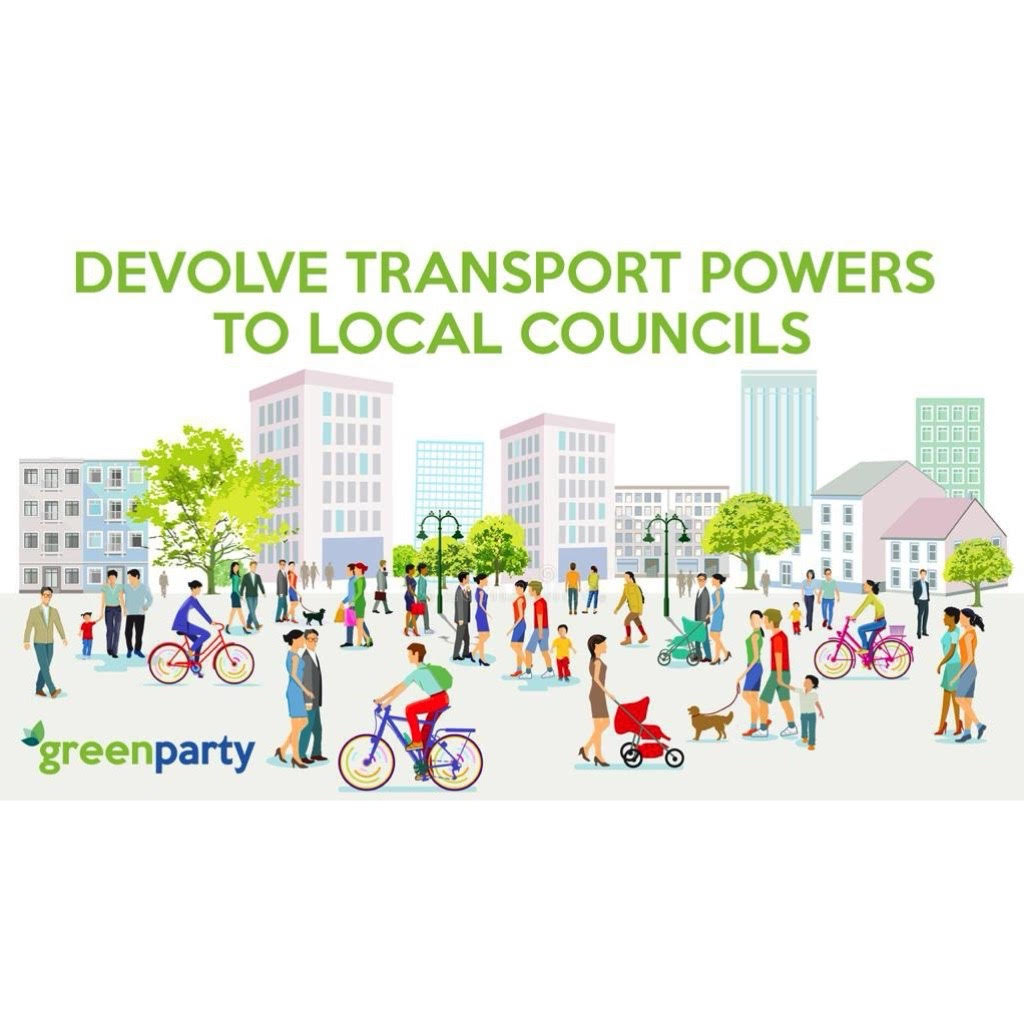 Cllr O’Hara said “It is ridiculous that local councils do not have these powers. Any other city our size across Europe would already hold them. During the pandemic, urban areas across the world transformed. They reprioritised road space away from private cars and created space for pedestrians, cyclists and public transport.  In Belfast almost 40% of households do not have access to a car or van, so walkability, cycling infrastructure and good public transport are vital. Those urban areas also enhanced public space to support retail and hospitality to bounce back in a safe manner. This was all done at pace and totally transformed urban areas and cities. Our executive and successive Ministers with the powers to do this completely missed the window of opportunity.  Declaring a climate emergency is not enough. We need radical and innovative action and these departments and Ministers have failed.”

Green Party Cllr Aine Groogan, who has seconded the motion said “It is self-evident that the Departments for Infrastructure and Communities are failing to use their powers to transform cities and urban areas. There is a political consensus at Council, there is an appetite from the public and business are desperate to see positive change that will support their recovery post pandemic. The dysfunction at Stormont has resulted in people being left behind and departments merely treading water rather than delivering transformative change. While we are used to stop start government at Stormont, councils have continued to deliver. It’s time to devolve these powers and let local councillors who have the innovative ideas to reimagine our urban areas do so.”