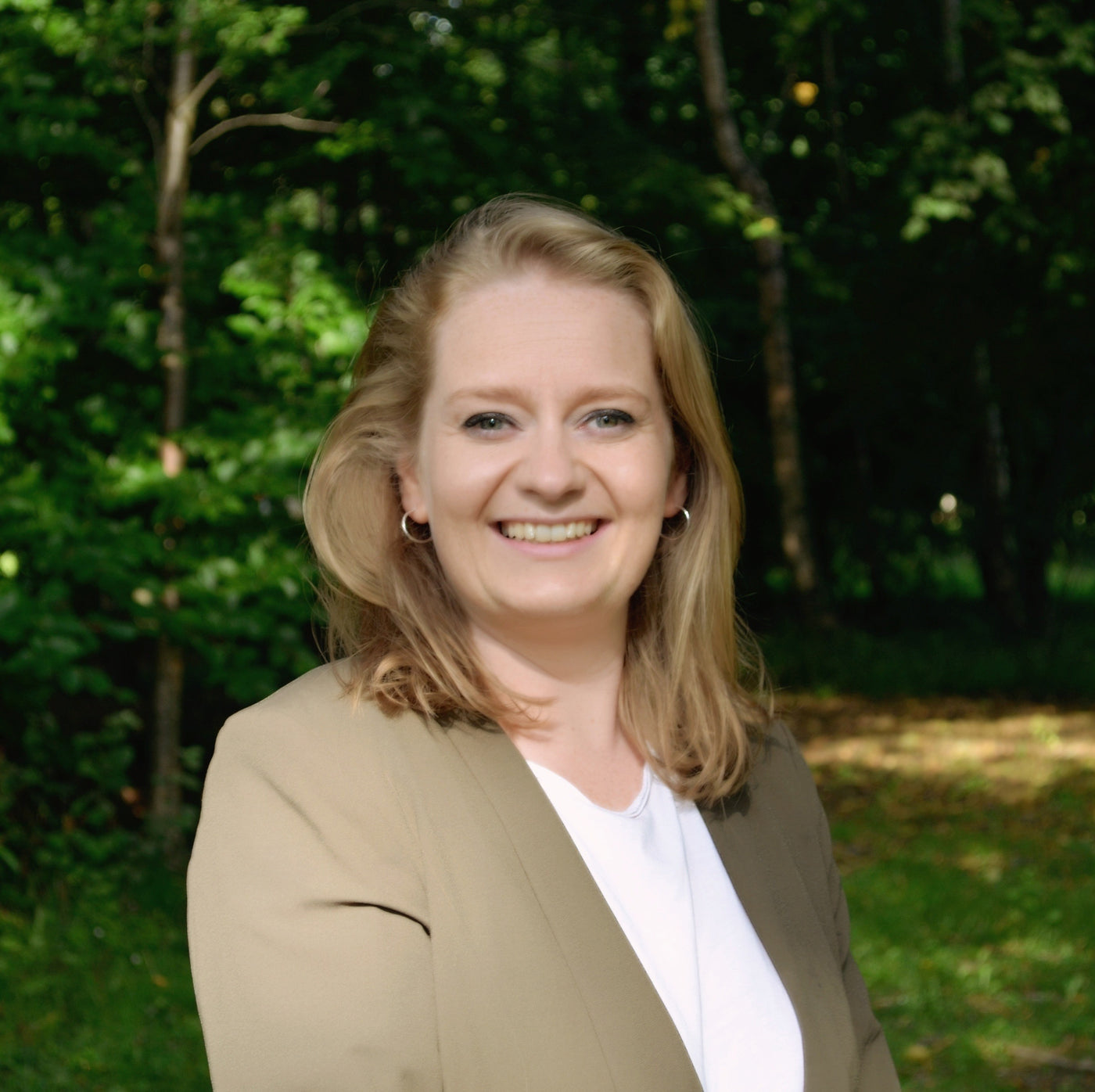 Green Party NI MLA for North Down Rachel Woods has welcomed the School Age Bill at its Second Stage debate in the Assembly today (Tuesday 8th February) but raised concerns that it does not go far enough.

Rachel Woods MLA said: "It has taken almost a decade to get to this stage – a commitment to consider flexible school starts was first made by the Education Minister in 2013. A recent consultation found that 90% of respondents are in favour of giving parents the option to defer their children starting school. It’s time for this long-awaited and widely supported law to be passed.

"Children in Northern Ireland start school at one of the lowest ages in Europe, and increased flexibility will be a huge benefit for those who, for example, are born prematurely or are young for their year. I have worked with constituents in North Down on this issue since becoming an MLA, and I know that they have been frustrated by the Executive’s lack of progress.

“However, this Bill does not go far enough. There is no mention of providing flexibility when it comes to a child’s illness, disability, their overall best interests. For example, a child who ill, has to spend time in hospital, or is subject to long-term treatment for their health, or those with a disability, may be at a disadvantage in starting school at the current compulsory age, or the provisions in this Bill.

“These circumstances are not covered by the Bill, which is deeply disappointing. I urge the Minister to consider this before the Bill passes.”