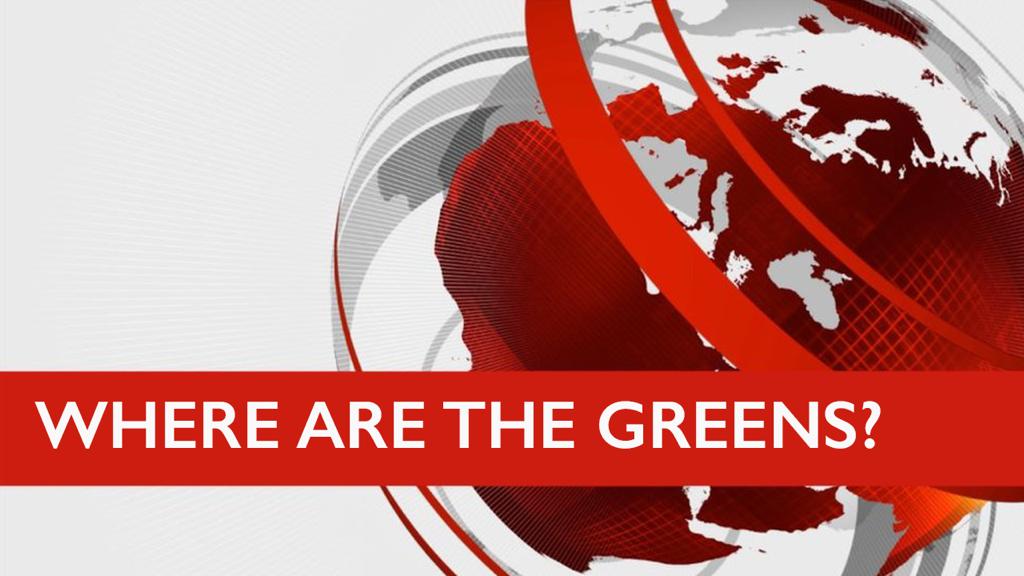 Ofcom is now considering an appeal from the Green Party NI after the BBC has dismissed a complaint about its coverage of the 2022 Assembly election.

Green Party NI Leader Clare Bailey said: “Despite over 3,500 members of the public signing our recent petition and public support from other parties, the BBC has refused our request for the Green Party NI to receive fair coverage in this election campaign.

“In no other democracy would the main opposition party be excluded from election debates and other election coverage.

“I’m glad that the BBC has reversed its decision to only grant the Green Party NI one Party Election Broadcast slot, and that our PEB will now be broadcast for a second time on Monday 25 April. But we’re disappointed that UTV has refused to do the same.

“Our broadcasters have a duty to remain impartial, especially during an election campaign. It’s unacceptable for the main alternative to the broken five-party Executive system to be passed over for coverage in favour of controversy and sensationalism.”