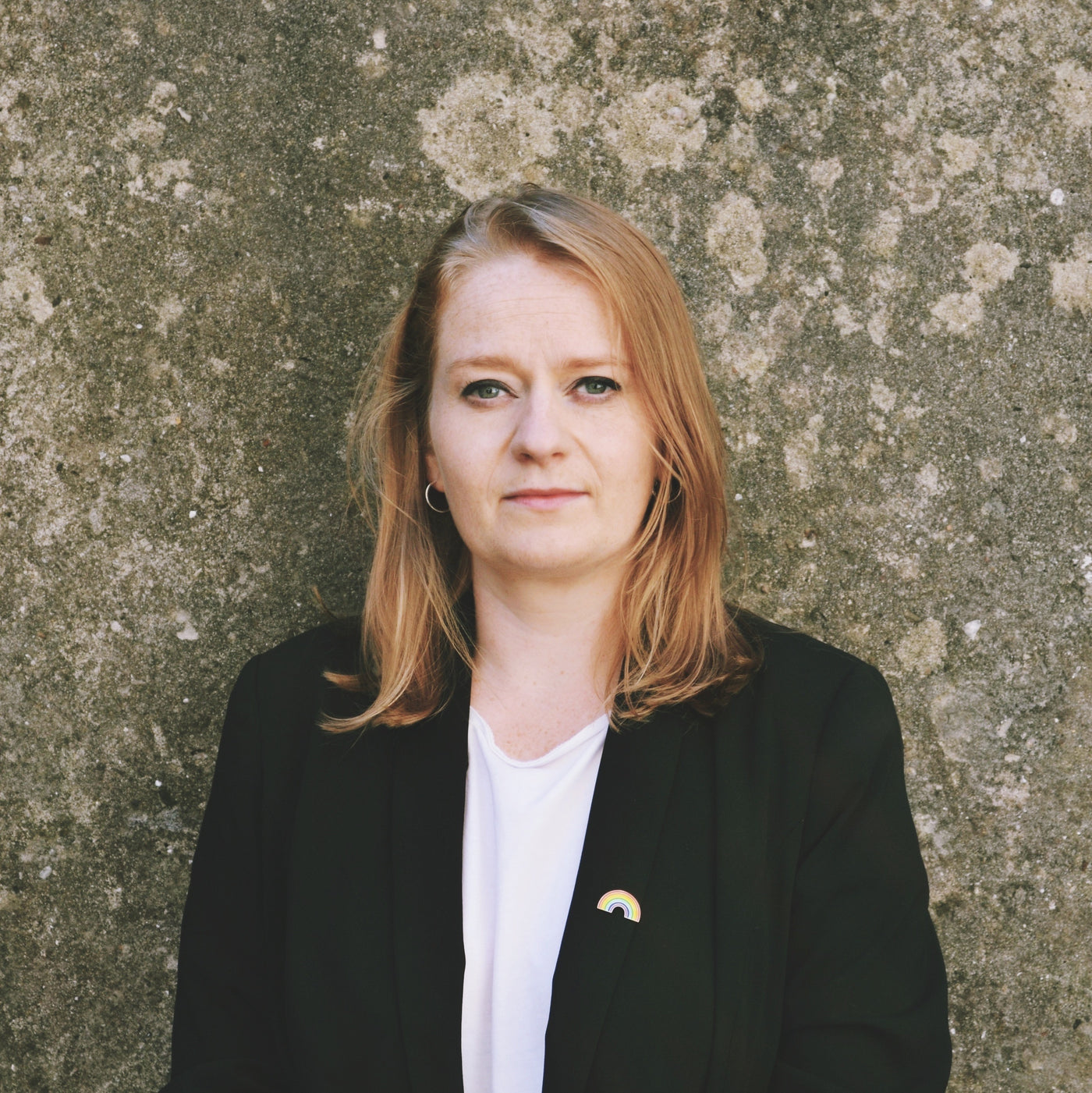 The Green Party NI Has welcomed the Onshore Fracking Bill which passed Second Stage in the Assembly last night (Tuesday 8th February), but raised concerns about its limited scope.

North Down MLA Rachel Woods said: “A Green Party NI motion in favour of banning fracking was first passed by MLAs in 2011, and the Assembly again voted for moratorium on petroleum licensing and drilling in 2020, after I brought forward a motion which received cross-party support. Despite these clear expressions of the will of the Assembly over the last decade, we are only now seeing draft legislation come before the Assembly.

“In its current form, this Bill is not enough, but it is a start. By not introducing a ban on offshore petroleum exploration and extraction, it is more limited than the comprehensive legislation we need and I urge the Executive to bring this forward.

“I don’t need to list the potential harms to public health that fracking and drilling brings. We, and local communities who are already impacted by exploration, know about the chemicals, the noise, the pollution, the dangers of releasing certain substances, and the detrimental impacts that all of these things can have on people’s health, not to mention wildlife, habitats and our natural environment.

“We are in a climate emergency. We must reduce our emissions and not allow for more fossil fuel extraction. It’s time to invest in renewables and consign outdated and destructive fossil fuels to the past.”