Greens call for ‘regeneration, not gentrification’ of Belfast 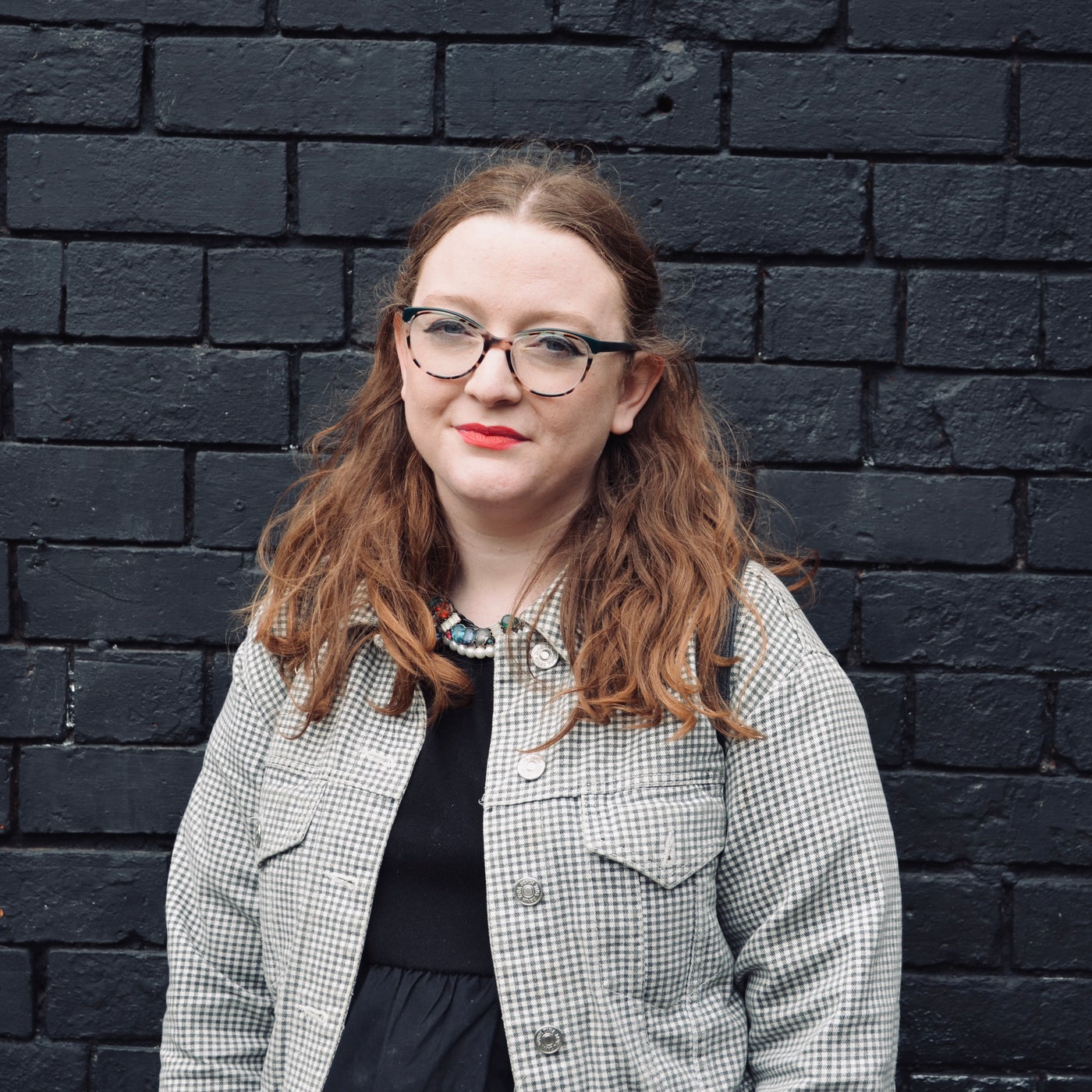 Green Party NI Cllr Áine Groogan has welcomed plans to regenerate some of Belfast City Centre’s historic buildings, but said that more needs to be done to ensure the city's built heritage and public space is protected.

The Botanic Councillor said: “Belfast City Council has recently acquired the Bank Building and 2 Royal Avenue, allowing for the regeneration of these architectural landmarks for use by the local community.

"By bringing these historic buildings into public ownership, and using them for arts, culture and tourism, we have ensured that they won’t be left to go derelict, or acquired by developers, giving us no say over how or when they are developed.

“However, parts of Belfast’s city centre and public space remain under threat from poor development plans and a lack of protection or strategy for our built heritage. The Tribeca development plans hanging over the Cathedral Quarter pose a serious threat to many historic buildings and risks eroding the character of the area. This is why I opposed the development when it came before the Council’s planning committee last year.

“Earlier this year, Belfast City Council passed my motion calling for the Department of Communities to ensure that any future development protects Writer’s Square. We have yet to receive a commitment from Minister Hargey if she will intervene to stop this valuable and much-loved civic space being handed over to serve private commercial interests.

“Investment in Belfast’s city centre should focus on regeneration and be community-led, not the gentrification and erosion of our architectural and community history.”