Return to the spirit of the people's agreement - Lesley Veronica

Green Party deputy leader Lesley Veronica has challenged the Secretary of State to provide clarity on the ongoing situation regarding an assembly election. 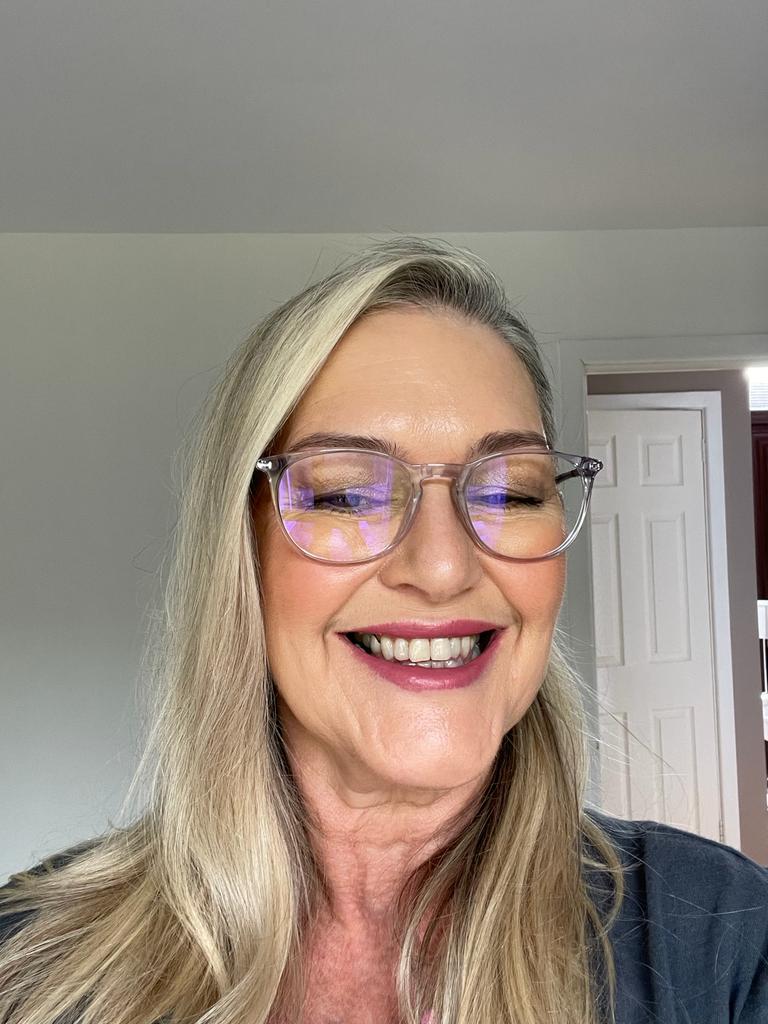 Lesley said, “Todays statement from the Secretary of State provides no clarity on the current situation, the goalposts have simply been moved. The Green Party has been clear that a costly election is not what the public want. What people want is stable government delivering on the issues which are important to them and need urgent attention.

“This winter many families across NI will be facing huge financial difficulties, issues such as the delay in the £400 winter fuel payment are a cause for concern and anxiety for many.

Lesley continued, “The sustained DUP veto of the institutions is causing real harm to everyone in NI, just as it did in all previous periods of sustained interruption to a functioning government.

Next year marks 25 years since the signing of the Good Friday Agreement, in the time since we have seen ransom politics come to the fore with both Sinn Fein and the DUP bringing down the institutions in a stop start politics which causes real harm on the ground to those who need decisions to be made and funds to be released. This time the issue is the NI protocol, an issue which ultimately must be decided by the UKG and the EU and over which the NI assembly has no jurisdiction. The Green Party would also like to reiterate a commitment to institutional reforms which would see a return to the spirit of the people’s agreement and bring an end to the farce of individual parties stopping a functioning government from being set up. We all deserve better.