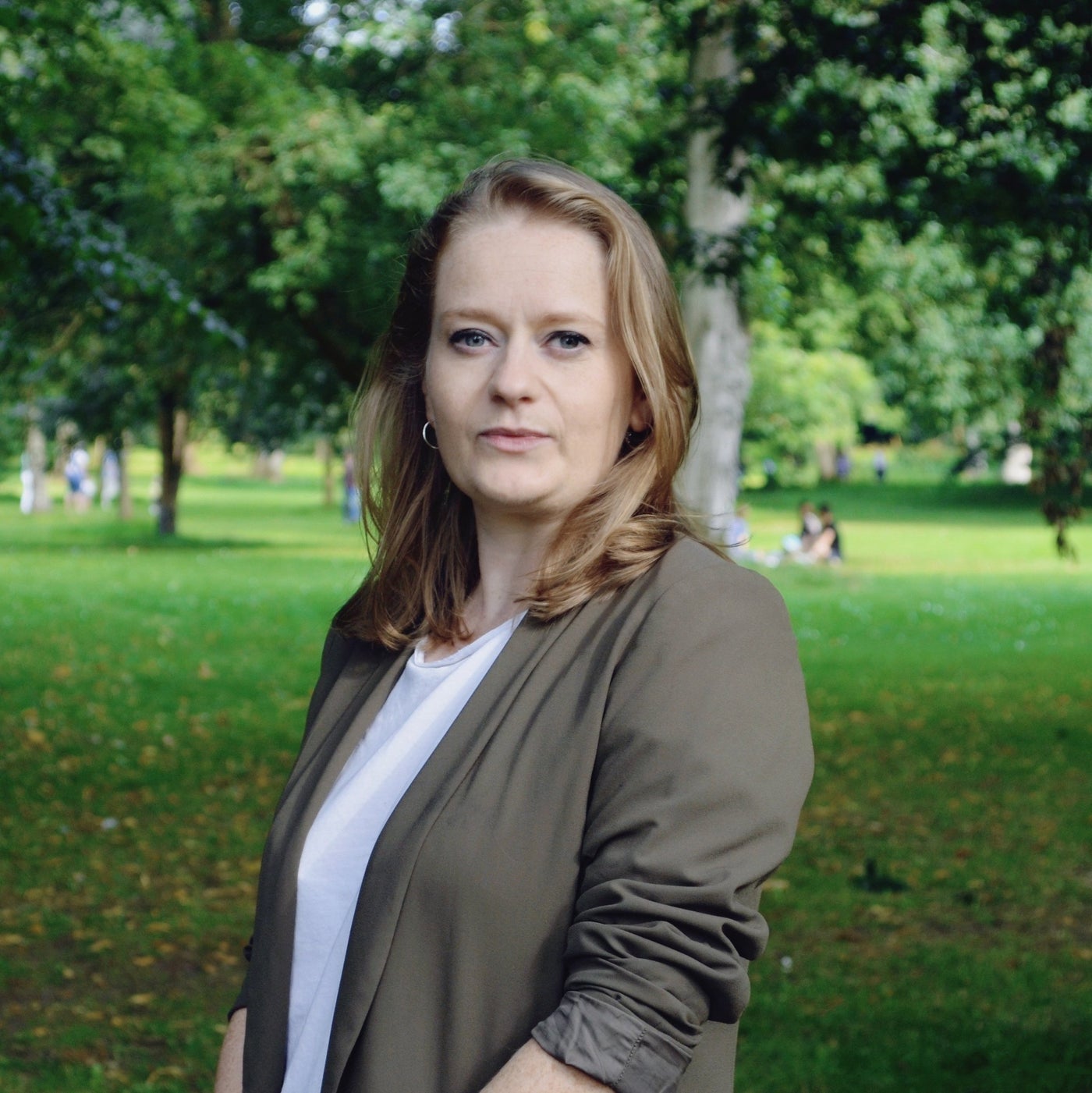 The Green Party NI MLA for North Down said: “For months, the Executive has been aware of this winter’s fuel crisis, with rising living costs and stagnating wages leading to many struggling to heat their homes. I first raised the issue of winter payments with Minister Hargey in September last year, but despite the warnings, the Communities Minister only announced the Emergency Fuel Payment Scheme last week.

“When applications finally opened, the website repeatedly crashed for people trying to register. The uncertainty and anxiety that this is causing people could have been avoided had a properly-funded scheme been launched before Christmas.

“The delays in introducing the scheme, and its restriction to a maximum of 20,000 households, is not demonstrative of the large-scale emergency response which the fuel crisis demands. Once again, the five-party Executive system has demonstrated its inability to deal with crisis. The people of Northern Ireland deserve better.”