Green Party Leader calls for clarity from Secretary of State

Green Party Leader Mal O’Hara has called for clarity from the Secretary of State after his announcement regarding an Assembly Election in Northern Ireland. 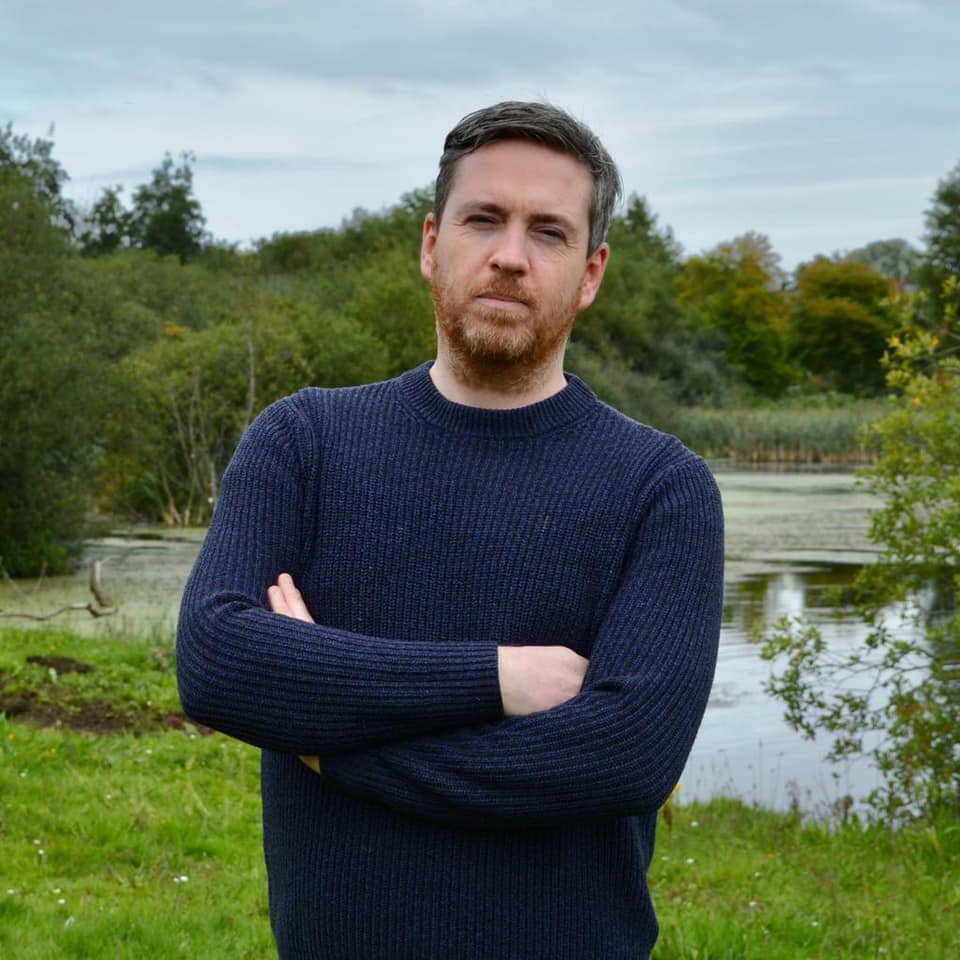 “The Secretary of State has created yet more unnecessary uncertainty with his statement today. People need security and support right now as we face the harshest winter in a generation. We Greens are ready for an election. There are many people that are disappointed that this Assembly has no Green MLAs. They know that two Green MLAs advanced the debate on progressive issues, made two pieces of life-changing law and forced Stormont to finally pass climate legislation. Should an election be called, this will be an opportunity to elect Green MLAs – MLAs who are actually ready and willing to make change happen.”

“However, an election is not what most people want. They want a stable local government to support people in the cost of living and other crises we face. Almost forty percent of the time since the Good Friday Agreement, we have had no functioning Government. The Executive parties have staggered from crisis to crisis, only resolved by behind-closed-doors deals that align with their own interests. These five parties have repeatedly changed the Good Friday Agreement without ever involving the people. Every time they promise things will be different, but they inevitably spiral into another self-inflicted crisis.”

Cllr O’Hara continued: “The DUP blockade of forming an Executive is ill-judged. Their concerns regarding the Protocol can only be resolved by the EU and UK, and not the NI Assembly. Meanwhile people are struggling with energy bills, rising inflation, housing insecurity and rocketing food prices. The climate crisis is not going away, and people in Northern Ireland have seen the impacts of climate breakdown on our doorstep this summer. Public services, already at breaking point, need reform and secure funding, but these five parties have repeatedly failed to do that in their twenty four years at the helm. The last thing we need right now is more instability and uncertainty. We need politicians who are ready to do the job they were elected to do. And that is what Green candidates will stand for when an election is called.”