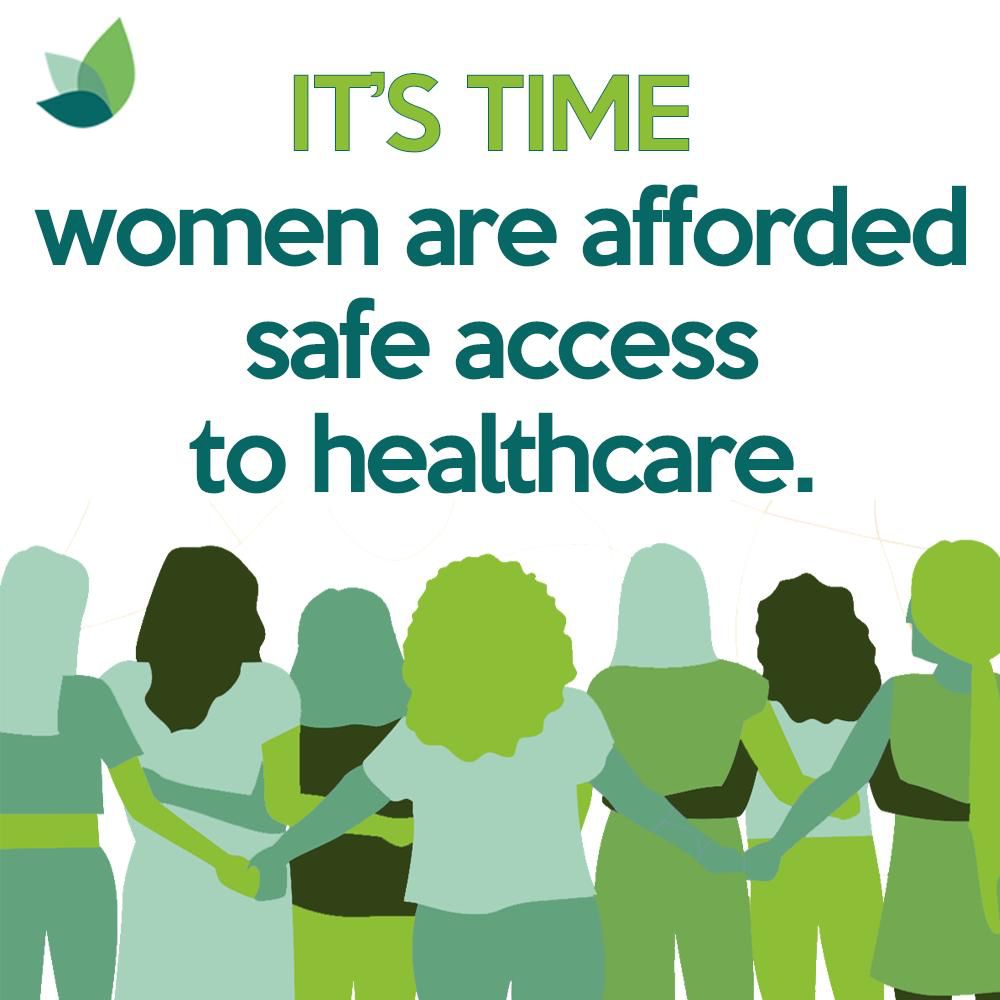 The Final Stage debate of Clare Bailey MLA’s Safe Access Zones Bill will take place later this week after the DUP and TUV blocked a procedural motion to allow the debate to take place today as scheduled.

The Green Party NI Leader said: “The DUP and TUV’s stunt to delay the Final Stage debate of my Bill is pitiful.

“They don’t have the numbers to vote down the Bill or to table a Petition of Concern, and I am confident that when the Final Stage debate of my Bill takes place on Thursday, it will receive majority support.

“I urge all MLAs to support the Safe Access Zones Bill, and send a clear message to women that we support them.”